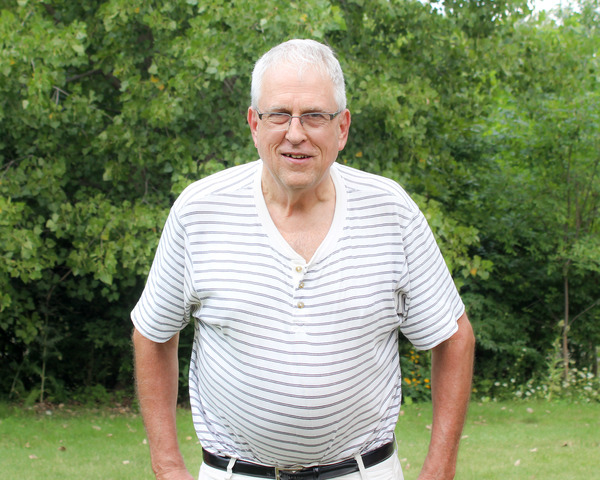 We are delighted to welcome Pastor Bob Sielaff to Dearborn Good Shepherd as the 52nd minister to serve this church since its inception in 1859.

Pastor Sielaff is a native Detroiter and attended public school for the first 8 years of his education, then transferred to Detroit Lutheran West for high school.  His switch from a public-school environment to a parochial school helped prepare him for his years of seminary training.

He felt the call to ministry while in confirmation class in the 7th and 8th grades and believed that pastoral ministry was the best vehicle to help people establish a relationship with Jesus Christ as their Lord and Savior.

Upon completion of high school, Pastor Sielaff attended Concordia College in Ann Arbor for one year, then transferred to Wayne State University where he earned a bachelor’s degree.  After that he received a Master of Divinity degree from Concordia Seminary in St. Louis, Missouri.  Subsequently he served Lutheran churches in St. Louis, New Orleans, Edwardsville (IL), and Houston.  After these experiences he returned home to Detroit and served Lutheran churches in Allen Park and River Rouge.  Back in the Metro Detroit area, he pursued a Master of Arts degree in communication and did doctoral work at Wayne State.

In the early 1990’s Pastor Sielaff began to feel a greater need for inclusiveness in his pastoral ministry.  An ecumenical spirit became a passion in his spiritual journey.  The expanding role of women in the church and the UMC’s emphasis on “Open Hearts.  Open Minds.  Open Doors.” moved him to switch his credentials to the United Methodist denomination.

His family includes his wife, Darlene Kuperus, son Rob, daughter Victoria, and granddaughter Elizabeth.  His wife is a versatile musician--an organist, pianist, conductor, chamber musician, concert manager, and teacher. Currently she is the Assistant Music Director and Organist at the First United Methodist Church of Plymouth and has spent over 30 years as a church musician in positions at Lutheran (ELCA and Missouri Synods), United Methodist and Presbyterian Churches.

Pastor Sielaff has said that in his first 50 years, he played football, baseball, and mainly basketball in over 200 venues in the United States and considers the 38 years he has taught public speaking at WSU a second “hobby.”  He loves working with young adults and the opportunity to understand many cultures.  He comes to lead us in putting our faith into action and energizing us in our journey of faith.  We are thankful for Pastor Sielaff’s appointment to Good Shepherd and look forward to his leadership as we explore new opportunities to make disciples for Jesus Christ in Dearborn and beyond.

We would love to hear from you! Please complete this form and we will get in touch with you shortly.